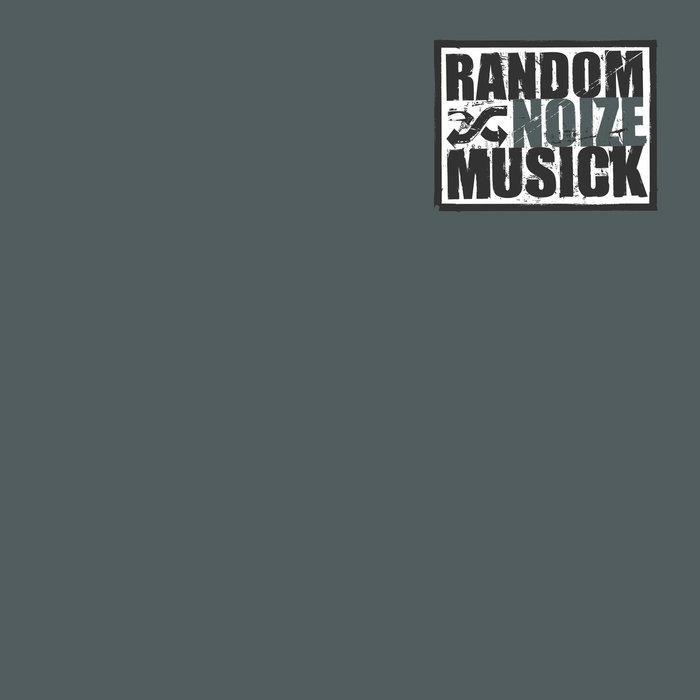 Here comes Strike150, the ONE HUNDRED AND FIFTIETH Shitkatapult release. We're doing the same thing again that we did for the milestone releases Strike50 and Strike100: Sensational tracks, most of them previously unreleased, collected in the hope of presenting a certain contem- porary attitude and music of the now. Strike150 is coming out on double vinyl and in digital format only and begins like an ocean. Company founder Marco Haas aka T.Raumschmiere lays out the bait for the second time with ‘Anker', hinting at a new (super) album. This time for real... An ocean of a track!! The second spot goes of course to Sascha Ring aka Apparat, who expanded the label in the early days and has carved out a previously unreleased instrumental version of ‘Circles' in the studio for the jubilee while juggling the Moderat Tour, the theater and soundtracks. A truly classic Apparat track. ‘Veronica or Die' introduces Prairie, an act from Brus- sels that is cued up on the Shit calendar with a new album for 2015. This forceful track straddles artistic merit, indie, electronic and drone, meaning there's something for everyone. ‘Dor' by Markus Popp aka Oval is not as suitable for the masses, although it does mold an authentically classic set of instruments into a work of beauty. Page 1 concludes with a track by Uli Bomans aka Schieres aka Schrubbn!! (with T.Raumschmiere), who re- cently dropped his first album on Shitkatapult under his given name (‘Riven', Strike149). The Bremen-based visual artist's virtually classic dub sounds pave the way for the complex dub opera of Cristian Vogel - who goes for broke at down low tempo, both nasty and brilliant.
Half-time now... framed by the original Shitkatapult residents Phon.o, now on Modeselektor ́s 50 Weapons la- bel, and (Lars) Fenin - Gebrüder Teichmann and Eomac, the new Irish hope discovered by Killekill, make their debut on Shitkatapult. While Phon.o, Eomac, Gebrüder Teichmann and Khan don't pull out all the stops in their courageous Bus remix, they are still clearly the club contender of this release, which draws to a close with a nearly 16-minute dub hit by Tadd Mullinix (aka James T Cotton, Dabrye) and Daniel Meteo.
It's been amazing.