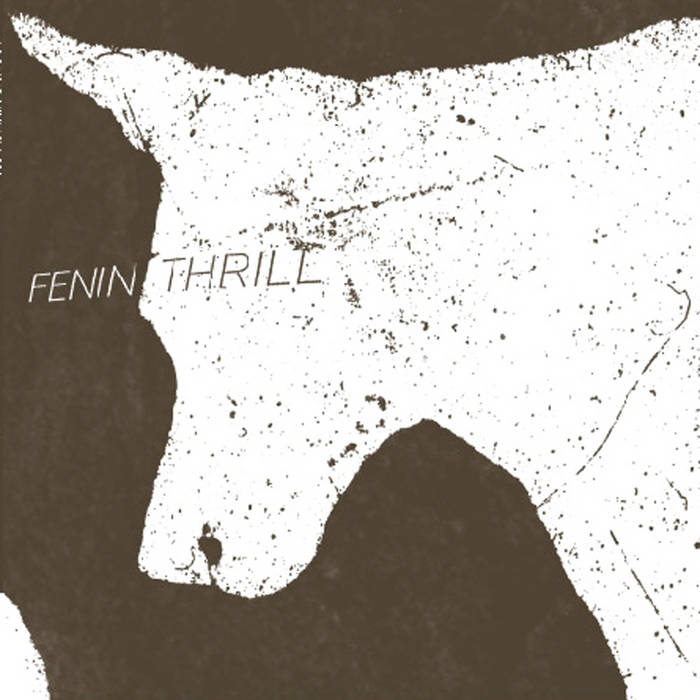 FENIN - THRILL
Fenin has been active as a musician since 1996, since 2000 he has been publishing on Shitkatapult, later on Echochord, Meteosound or Textone. His new track with vocals by Gorbi is digital reggae, which has not only as a techno-dub hybrid hit qualities, but especially as a pop song. The deliberately chosen remixes are by Mikael Stavöstrand and Jay Haze aka Dub Surgeon.

PINK-PLANET RMX BY MIKAEL STAVÖSTRAND
Clicks & Cuts producer Mikael Stavöstrand is known by Force Inc. and Mitek. His remix of "Thrill" is a very decided tribal tech house with a microscopically accurate radio. He will be important to many current DJ sets with those dense, floating plateaus where the crowd will be held for hours. And eventually the vocals

waft from somewhere else ... AMAZON-DUB / MIDNITE-DUB BY DUB SURGEON
Dub Surgeon's remixes are a rare sign of life in Jay Haze's style-making project, which gave the genre a completely different, dark, menacing face. What burns off Haze here effects, the brain scorched. Or gives the total perspective ...