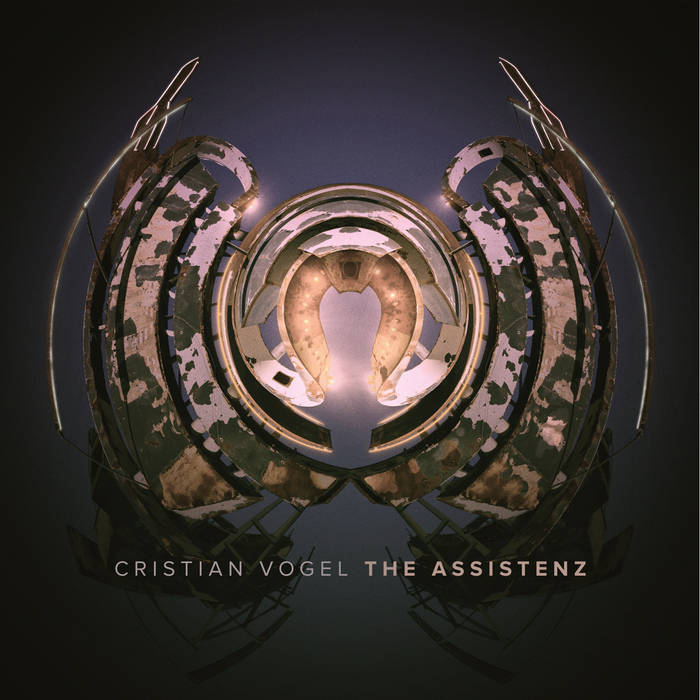 Release Information
THE ASSISTENZ is the culmination of a four year creative hot streak as vivid as any part of CRISTAN VOGEL's long career. The trio of dancefloor-oriented records formed by 2012's The Inertials, 2014's Polyphonic Beings and now THE ASSISTENZ are sensual pleasures first and foremost: a lifetime of study of frequencies and rhythms on the frontline of the world's clubs has been put into the creation of sounds that interface with the nervous system and emotional responses with extraordinary immediacy. But there's much more too: together with the more abstracted album Eselsbrücke, these form an enticing sonic narrative, encoded themes running through them, each part revealing more about the whole. THE ASSISTENZ, then, is many things: a personal document, a tribute to Copenhagen where it was recorded and after whose famous cemetery it is named - but also the final piece in this bigger puzzle, which unlocks untold secrets from the previous three records.