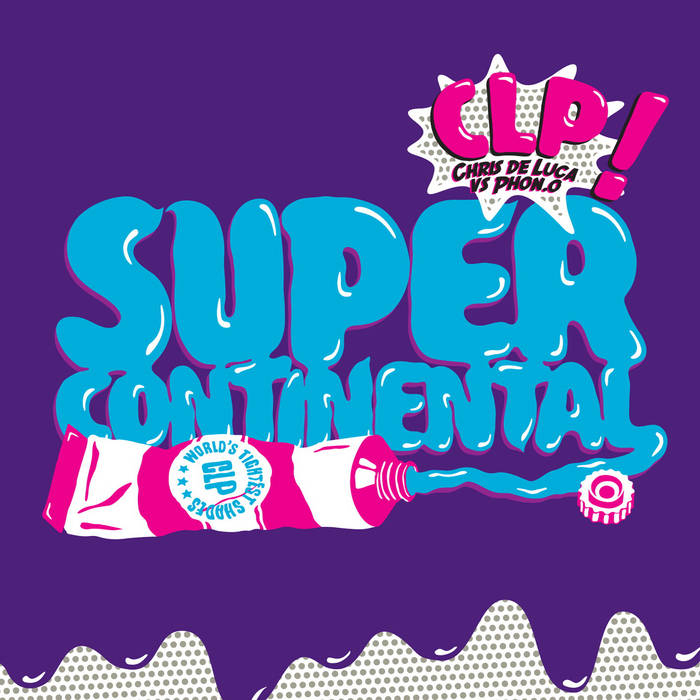 Full throttle for the sophisticated
It's getting serious folks – you’ll have trouble leaving the dance floor when the DJ drops the seriously catchy “Party Hardy”. This track with vocals from Yo Majesty sums up the spirit of “Supercontinental” Chris de Luca and Phon.o’s first release under the moniker, CLP.

Chris de Luca and Michael Fakesch gained international recognition in the nineties as Funkstörung, most notably remixing the likes of Björk and the Wu Tang Clan but went their separate ways in 2006. Phon.o’s DJ’ing speciality is mixing techno with sped up hip hop instrumentals and in Berlin he’s one of the few DJs that play ghetto-tech, Miami-bass and crunk. In spring 2006 De Luca and Phon.o joined forces and after rocking a warehouse party (supported by DJ Godfather) in a Detroit neighbourhood, their fate was sealed. Under the name CLP, de Luca and Phon.o now bring together the best of both worlds: their stoic braveness in experimenting with strange new sounds and a new fondness for ass-kicking explicit pop songs