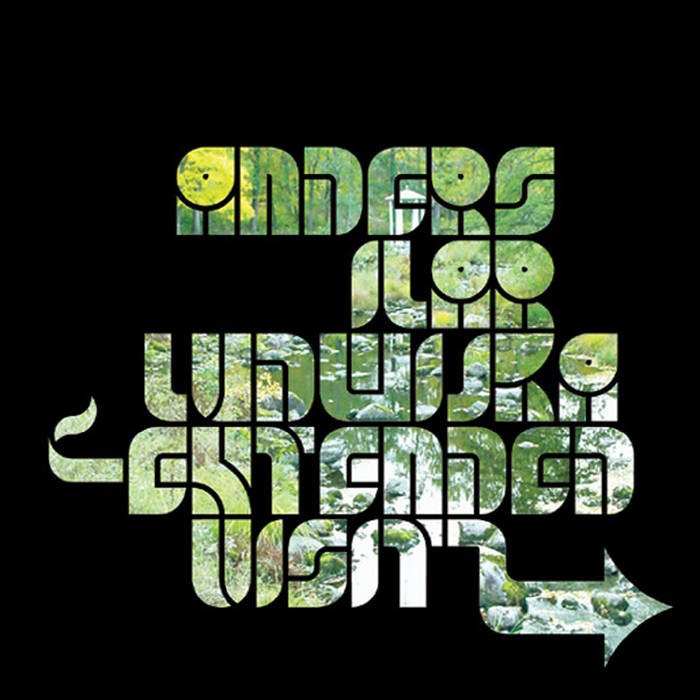 Anders Ilar is one of our favorite electronic producers nowadays. “LUDWIJKA – EXTENDED VISIT“ – is kind of an extended version of a small vinyl edition formerly released on merck records (r.i.p.) – and a wonderful musical trip through dark, but warm territory. Besides the tracks of the original vinyl ep you will find on this cd a 19 minute monster bonus track masterpiece. As planned by Mr Ilar this cd does not offer any silence, any break between the tracks, any 3 minute thinking or any deejay friendliness. It´s an intense and extended visit into Anders Ilar´s world and history:

Anders Ilar:
“Ludwijka is of course my hometown Ludvika, the way it was spelled when the town was founded in 1700's. As part of the artwork you can see the big white house that was built by women in 1750-1801 and is just 50 meters from where i grew up. it is now being used as a museum, but when i was a kid it used to be empty. tho i remember sometimes i heard footsteps echoing inside.

anyway, for the tracks here i used a lot of sounds that i found on old tapes from my childhood (77-79). singing and talking and playing the piano or just making noises. so all the little voices you can hear in there is actually me. then i made some new recordings last year, i recorded more piano, and i asked my father to play a few tones on his old trumpet. Also some noises from the cat were used. The crow calling was provided to me by swedish radio for a remix project, and some other bird sounds were found on the internet. And musically, it's probably inspired by all the music i listened to over the years. so.. you see, it's a very personal album for me.“