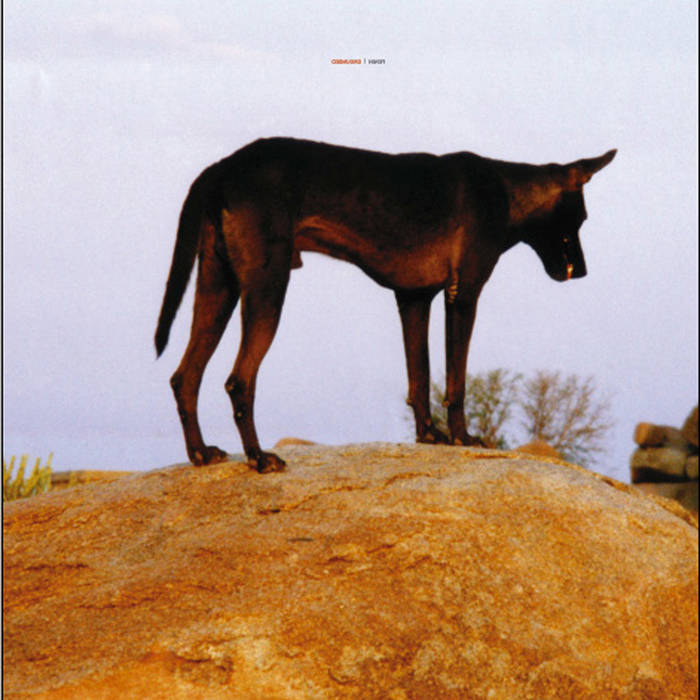 Here you have the long-awaited debut album from Fenin, the man who symbiotically fuses techno and dub for Shitkatapult!

Fenin has been active as a musician since end of the 1980s. In 1995 he founded his own reggae band in Berlin called "Tribal Notes," which managed to have plenty of shows. He quickly became familiarized with the growth in electronic music from Berlin's expanding club and music scene, starting his own productions in 97. His first 12" titled "Herr Pitzelberger" appeared in 2000 on Shitkatapult. Since then he has been at the core of the label. He followed with releases on Echochord, Meteosound, and Textone. "Grounded" now marks the coming of his debut album on Shitkatapult.

Fenin really lets techno, dub, and reggae collide. His musical roots and passions appear more lucid than ever before. His productions have little to do with what is generally understood to be dub-techno or techno dub. It's not about minimal techno tracks overloaded with effects, but more like old school and grounded productions that emerge from studio handiwork like classic overdub techniques created live on a mixing board.
The term "dub" thus derives from a much earlier engagement and understanding of reggae.

The musical spectrum is set pretty wide from technoid pieces like the deep "South" (track 10) to the old school dub piece "Interlude" (track 3) all the way to pure reggae songs like "No C.I.A. (track 6) or "Thrill" (track 9) which carry the true weight of hits.

This is then the strength of the album. It's not another dub techno album in the least bit. It is a debut album where techno, dub, and reggae are brought closer together successfully. It's much more a technoid album for the dub and reggae freaks than a dubby album for techno freaks – even when everybody that has already seen him live
knows damn well that his techno-heavy tracks get every club pumping!