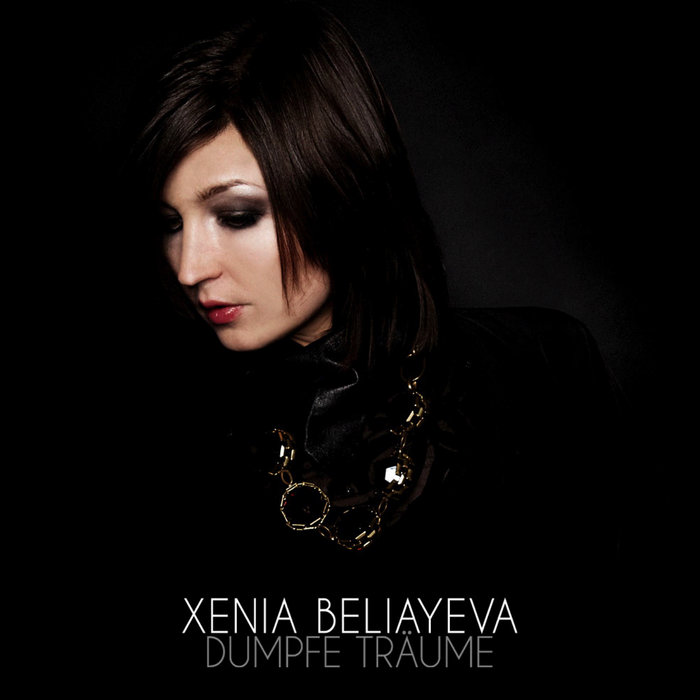 XENIA BELIAYEVA continues her great work on Shitkatapult with another single release in October 2010. “DUMPFE TRÄUME” (dull dreams) is a raving club anthem from the dark side of the earth. Crystal clear sound and a pushy-night groove merge again with outstanding songwriting talents far beyond the usual techno circle. “DUMPFE TRÄUME” is written for the charming German Vampire Movie “WIR SIND DIE NACHT” (We Are The Night, out on October 28th), directed by Dennis Gansel. An edit of the song finds its way on the O.S.T. of the movie by Ministry of Sound. The Shitkatapult single release also features KNOW ME from her last album EVER SINCE and it´s exclusive instrumental version.
We are the night....