Burn Down The Town (strike064) 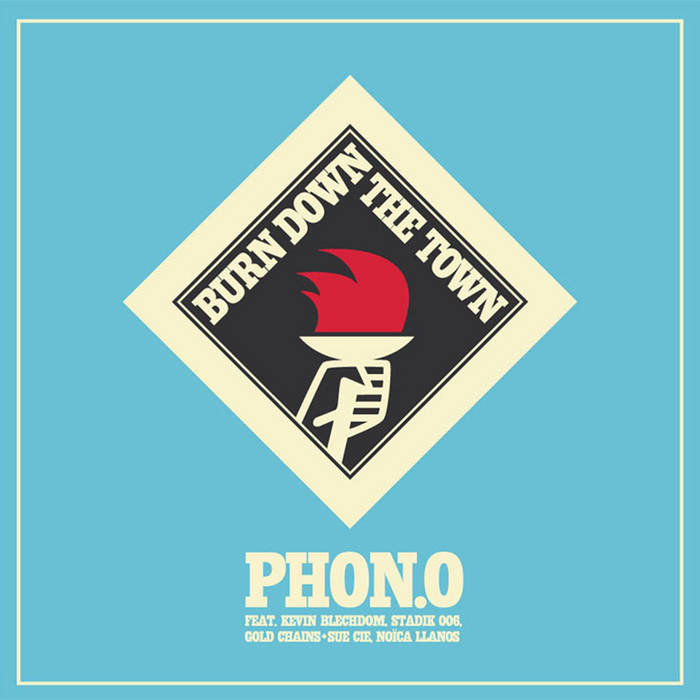 The fact that Carsten Aermes aka Phon.o still has pole-position locked in with us should be no mystery to whoever heard his Mokkastübchen-EP, now three years old, but it smelled so good for so long. He has now finally busted ass and cooked up an album, which he very egoistically designed as the ideal disco mixtape. In the mean time Phon.o was busy touring all over reaping the fruits of international exposure whether in Detroit, Japan, or other obscure places where music is what counts. "Some of the sketches of these tracks are significantly older yet tested thoroughly live. This has its advantages in not making music that is dated," so hopes Phon.o. We're thankful that "Burn down the town" has properly become, in itself, no masturbatory self-experimentation. Phon.o aims nicely and bold into the open body of booty karaoke, in fact, with the help of his versatile taste inventory and speed. This is his own trademark and solidifies his role as a musical heavyweight and sexually confident Eastern German. If the hectic rammer-beats of ghetto-tech are more something for followers of ejaculatio praecox, then the rough stop 'n go patterns of Phon.o are more fit for pleasure-seekers of perverted lags.