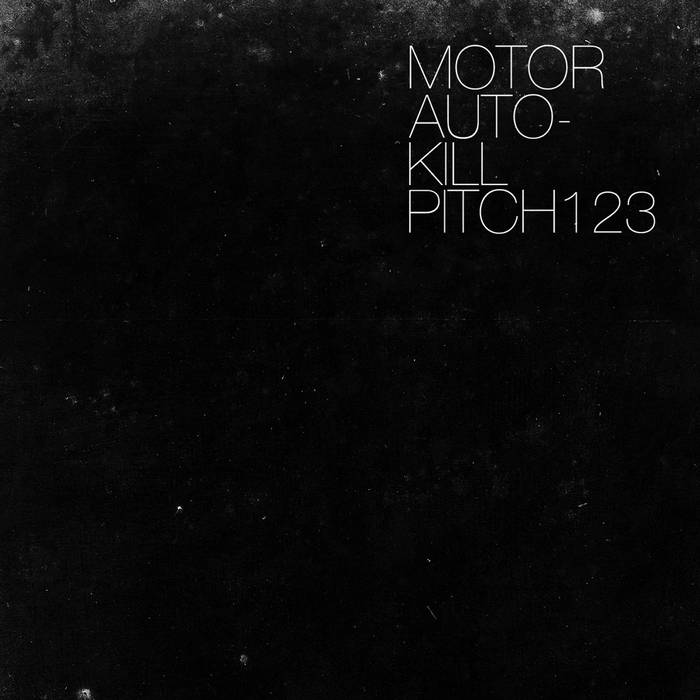 „The best MOTOR tracks kill the dancefloor and work equally well in a live context...“

All ten album tracks retain MOTOR‘s trademark electronic/rock elements previously showcased on Mute albums ‘Klunk‘ and ‘Unhuman‘, though this time round the emphasis is firmly on the dancefloor. „We wanted it to carry on the spirit of those first two records, but at the same time we had to break new ground and we knew after producing just a few rough demos that the new record was going to be seriously raw and off the wall,“ says the band, „We wanted to get back into the clubs with a fresh sound.“

‘Metal Machine‘ is out now on Shitkatapult in Europe and Dim Mark in the USA, as a single ‘Death Rave‘, an acid techno monster of a track that rocks. Hard. ‘Death Rave‘ has just been nominated as best club/dancefloor song of 2009 at the QWARTZ-Awards in France.

MOTOR spent most of 2009 on tour with Depeche Mode playing to sold out 60.000 capacity football stadiums and also managed to remix Kanye West.

MOTOR are currently recording a new album and preparing for a world tour for 2010.